Randfontein is situated 45km west from Johannesburg in Gauteng in South Africa.

In 1889 the mining financier JB Robinson bought the farm Randfontein and he started the Randfontein Estates Gold Mining Company. From 1890 a town began to establish itself around the mine.

The town was established in 1890 to serve the new mine. Randfontein was administered by Krugersdorp until it became a municipality in 1929.

Much has changed since the early days and Randfontein now serves as a industrial and residential area for many workers who live in the area and travel to surrounding areas daily for work, especially Johannesburg. Other industries in Randfontein include engineering, food processing, and textile manufacture.

Activities and attractions in Randfontein:

The small town offers a number of guest houses and lodges for visitors in the area as well as pubs and restaurants.

Duncan Logistics Furniture Removals - Get Moved By The Professionals Moving can be stressful, but Duncan Logistic Removals has been in the furniture removals bu...
Read More 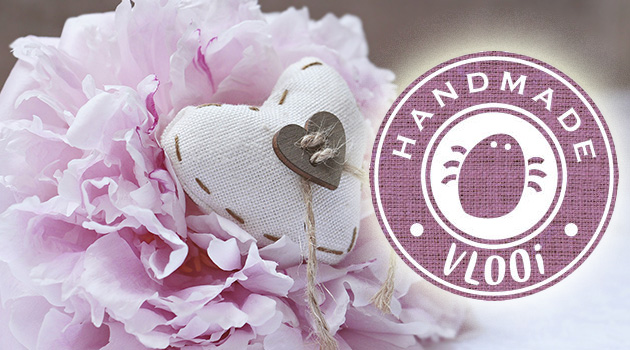 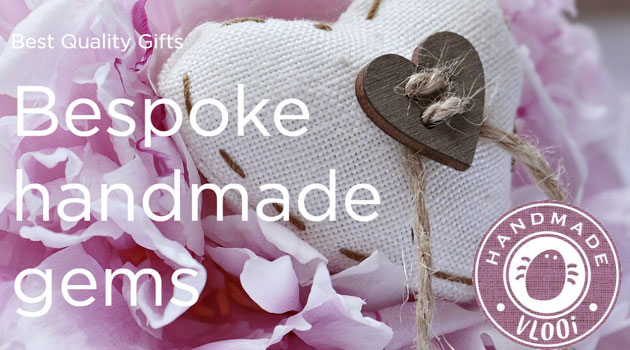 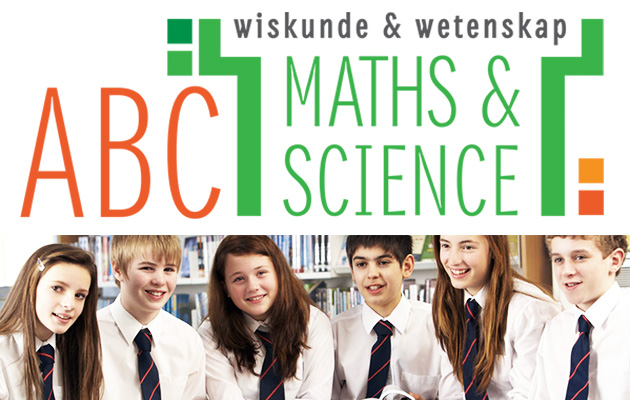 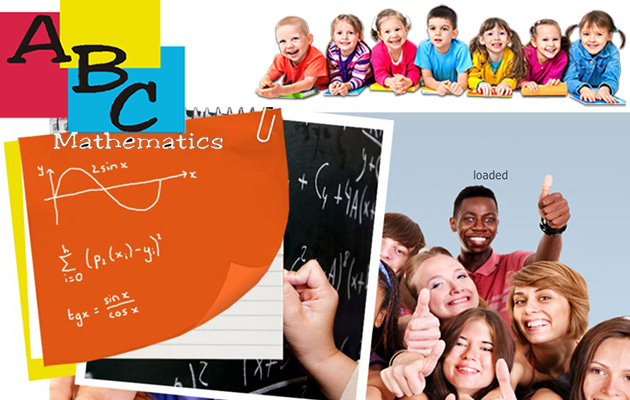 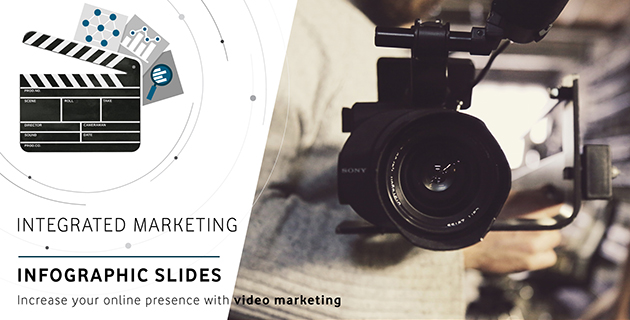 At Integrated Marketing we provide something truly unique – not only is our photographic department one of the best in the Garden Route, but we provide vi...
Read More

There is strong demand from UK travellers for travel to South Africa, according to a new consumer study by South African Tourism and data company, YouGov....
Read More

Gauteng a Traveller's Pot of Gold

Gauteng a Traveller's Pot of Gold Most local South Africans, when asked about Gauteng, would mention something along the lines of gold, money...
Read More